Vince finds the most rewarding part of The Colony Approach to be post-project customer feedback and sharing that with the members of his team.  Having been with the company since 1999, he has played a pivotal role in fine tuning several programs within various departments.  The result has been a build out of adept internal processes that remain agile in response to various moving parts within a given project.  This makes Colony continually successful in executing elevated experiences for clients and their customers.

When describing the Colony team, Vince identifies strengths such as intuitive expertise due to years of experience and the collective effort of those employees toward the same goal.  Referring to the group as a “family,” he goes on to say, “I learn something new every day from working with our team.  We are truly like a family and coming into work has a feeling of being at home.”

Preferring to spend his free time outdoors, Vince enjoys gardening, biking, hiking, and camping with his wife Paria.  As the primary chef of his household, he makes an exceptional spaghetti of which the recipe is rooted in a secret family recipe.  He also enjoys playing the occasional game of chess. 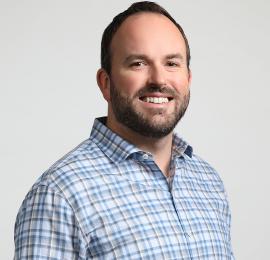 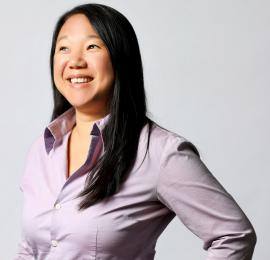