When Scott joined the organization in August 2006, it was a chance to work closer to home.  But over the years, he’s gained a better understanding of what teamwork can really do for an organization.  He credits his team, and specifically CEO Chuck Zich, for having improved his management style while working at Colony.

As the Facilities Manager, Scott describes his work as a challenge that he enjoys.  His responsibilities ensure an efficient, clean, and safe working environment for the manufacturing team.  He is also passionate about helping others on his team grow professionally and the various ways he can keep costs low within his sector of the company.

Scott and his wife Jackie have two children and four grandchildren.  The families all live close and spend a lot of their free time together.  As a former hockey player himself, he is also a big Chicago Blackhawks fan. 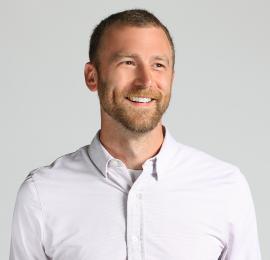 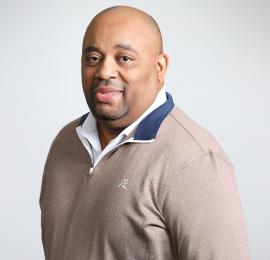