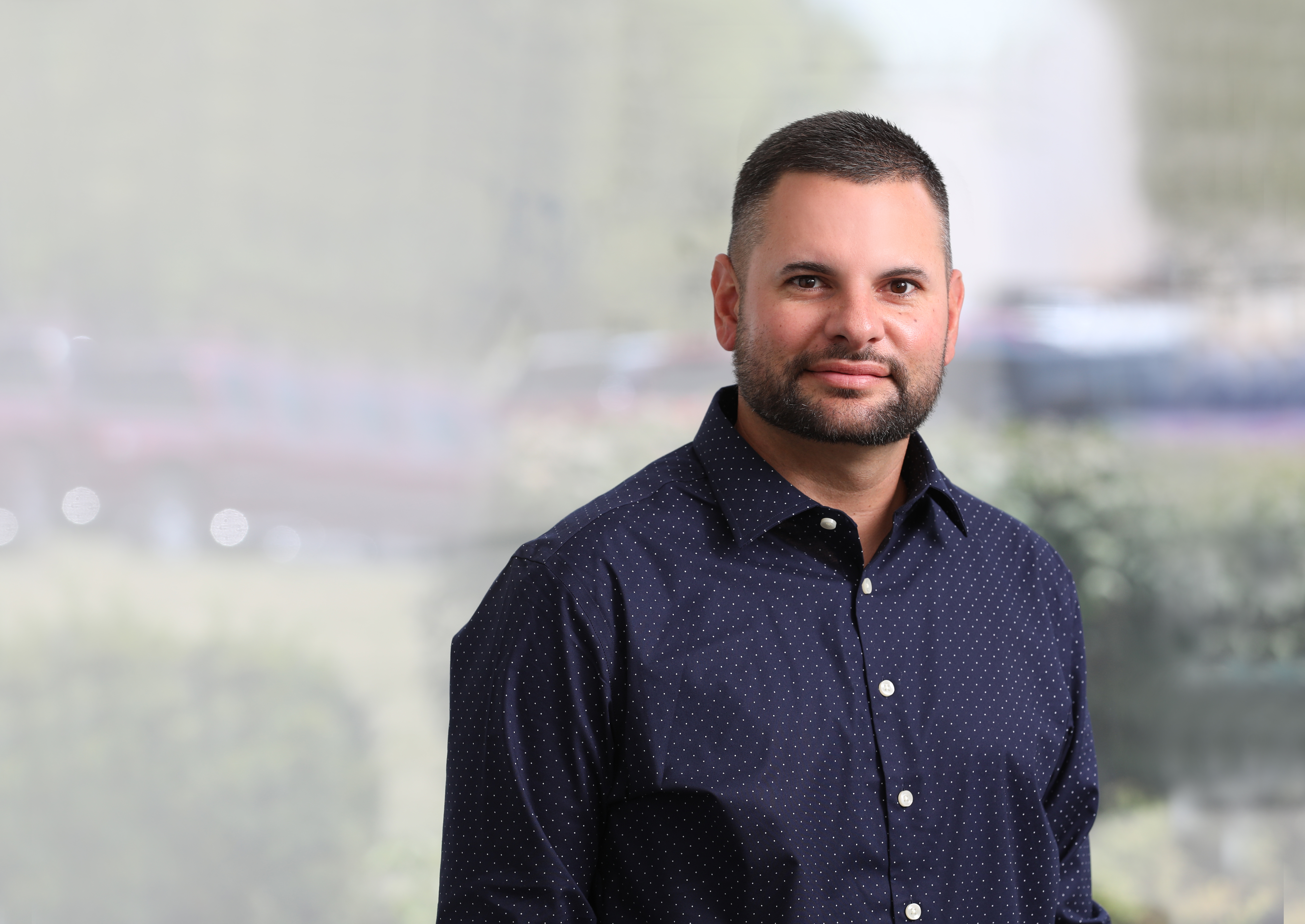 Rich just joined the company July of 2020, but says Colony had a warm and welcoming environment from the start.  He was also drawn to their clear vision of continued success as well as the exciting growth the company is currently experiencing.

As a General Manager of Manufacturing, Rich is responsible for ensuring every program is successful in quality, delivery, and total customer satisfaction.  This has a daily, direct impact on growing relationships with customers and overall profitability as a result.  He says the most rewarding part is the teamwork and trust that comes out of executing those projects.  He empowers his employees as often as he can during this process.  “I love to create an environment where employees feel like they are a driving factor in the company and have a voice.”

Aside from Colony, Rich enjoys playing and coaching baseball as well as downtime with his family and friends.  He and his wife Sandi have a daughter named Alayna and a son named Blayne as well as two dogs (Kaine and Shelby). 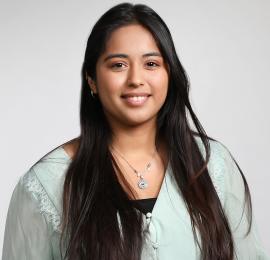 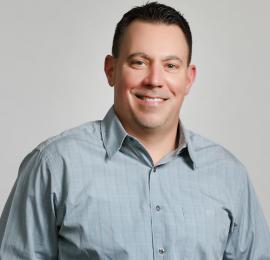