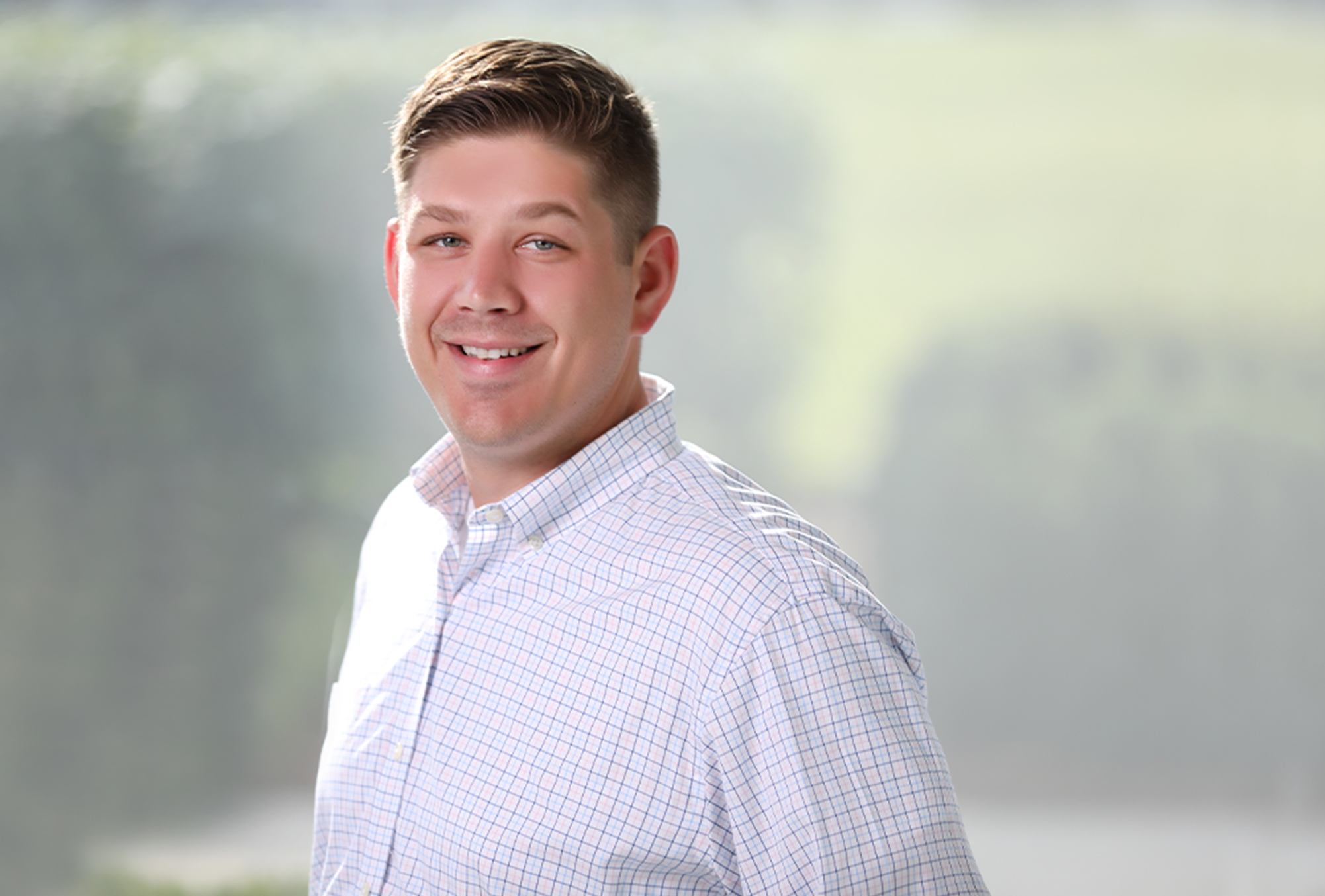 As the VP of Colony Services, Ben touches every part of The Colony Approach, a responsibility he understands is impactful for both employees and customers. He believes dedicated people at every level of the organization have taught him something, identifying “an unbelievable employee base starting with the line workers though my direct management team.” He also credits the executive team for his professional growth.

Joining Colony almost 10 years ago, it was the allure of learning a new trade and industry while quickly identifying where he best fit into the process that ultimately led Ben here. He is inspired to set an example for his employees and believes being able to provide solutions to even the most complex customer issues is the most rewarding part of the job.

Ben started at Colony as a carpentry apprentice and has since worked in every department on the services side of the company. In his spare time, he enjoys spending time with family and friends and grilling in the backyard. His passions include the outdoors and riding/working on his motorcycle. 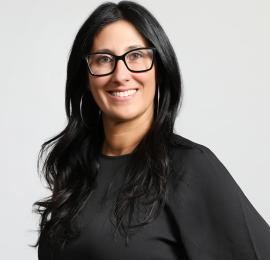 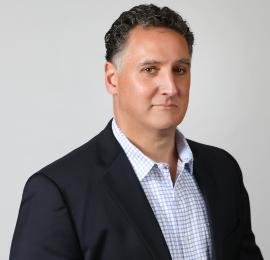